The joy of being a father is, in much sense, similar to the joy of being a mother. This tantalizing sensation that tells you of your responsibility of another human being, a whole new individual. It brings much joy and anticipation.

This anticipation, I like to think, is similar to the kind we feel as we engage in the season of Advent. There is a deep sense of an anticipated arrival- grand and unexplainable.

Joseph, the father of Jesus- I usually wonder what character he possesses. Apart from the nativity of Jesus and a few occasions that followed, Joseph doesn’t make an appearance.

Did he feel the same tingling joy when he knew what would happen to Mary? Did he feel terribly pressured that his wife and his son were busy carrying out god’s divine plan and that their safety and care lay on his shoulders? Did he feel like a human third wheel between Mary and Jesus?

I’ve been meditating over this, and I found one aspect of Joseph that is easy to comprehend, but went unnoticed so far.

His interference in our lives.

At the beginning of their story, Joseph probably dreamt of a little house where his sons play around and help him chisel a new piece of furniture in their little workshop. Together, they would hungrily sniff at the aroma coming from the kitchen. They would enter the house and find Mary putting her final touch on the lunch. They sing psalms, eat, grow old and live a fulfilled life.

But God, the grand interferer- as they say, steps in and changes everything.

Joseph has to give up on his picture of a simple, ordinary family. Mary isn’t going to be an ordinary pregnant woman anymore. His son will die a horrible death someday.

That must’ve been hard on him. Such a terrible change of plans.  But Josephs’ reaction seems very unnatural. He knows that God would never ask him to do something that wouldn’t yield good fruit. He is so good a God. If God gave us His son so freely, why would He take away from us our small and petty plans? He wants nothing more than our good.

So, Joseph accepts. Trusting completely in Jehovah the provider, he accepts it all.

Joseph did not complain. A present example of taking up the crosses we have- daily hassles and all.

This simple man might just be the best example of obedience and acceptance to God, alongside Mary. He is a person who has chosen to simply be an instrument in the hands of God. Joseph goes ahead every step with deep trust in God, fully knowing that He’s in control.

How often do we find ourselves trying to make an impact, a mark of our own, instead of simply leaning into God’s hand and melting away in his love?

Joseph, in everything he does shows full faith, not knowing what is to come. He obediently walks in the path directed for him. He realizes that surrendering to God and His plan does not make us humans any less important or insignificant. He knows that Our identity is in following God’s ways, not deviating from them.

More than anything, Joseph finds it important to do the will of God.

So, what did Joseph do for Advent?

Nothing, really. He only accepted.

He accepted everything that was happening around him with zero resistance and full confidence in God. He completely opened his heart to God’s will.

What if we gave up control, human thinking, logic and understanding to completely fall back on God? What if we had zero resistance to surrendering to Him and his plans for our lives?

What is one step you will take to open your heart to God’s plans? 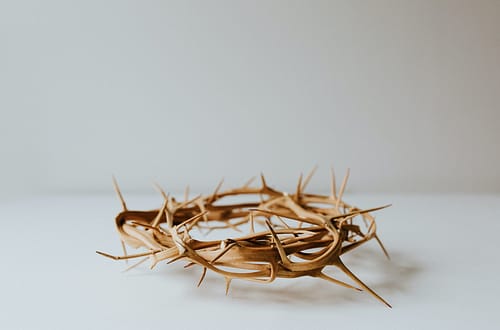 This is proof of why you need God 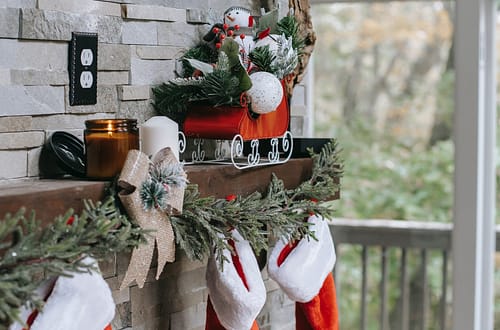 How do I know if God wants me to wait on Him? 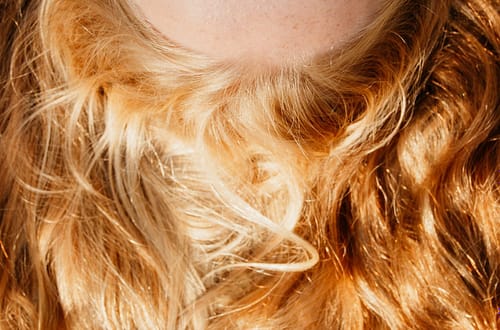 If you’re worried about your future, read this.

Disney gal, high achiever, hallmark movies fanatic, psychology nerd, swiftie, your to-be BFF, and importantly,  A Passionately Catholic, Jesus loving boss babe with a God-given fairytale to live out. I help high-achieving, family focused Christian Boss Babes- just like you, recover from your break-up and actually use it to rebuild yourself. When I’m not leading precious women into their healing, you can find me feasting on Indian food, watching a Hallmark movie or blasting Taylor Swift in the bathroom.